April 30, 2019: Cannabidiol: manufacturer claims the cannabis derivative has ‘no real side effects’

August 6, 2018: Clearing the air: A response on medical cannabis

November 20, 2017: States blocking up to 20% of Federally-approved medicinal cannabis patients

June 15, 2017: Doctors on a downer over medicinal cannabis imports

CCA staff have completed two projects for the University of Sydney, on behalf of their client mgcPharma.

Development of a white paper outlining the Australian cannabis regulatory environment and potential markets.  You can download the white paper here: 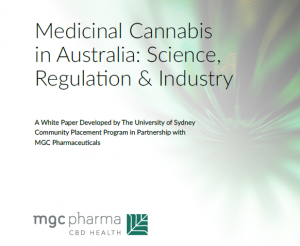 Development of a report summarising the clinical evidence supporting the use of medical cannabis in the treatment of epilepsy, cancer and multiple sclerosis.  You can download the report here: 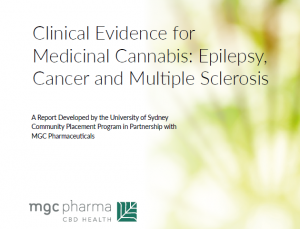 We have also published a summary which sets out the decisions you’ll need to make before you can apply for a Federal cannabis licence, and also summarises the information you’ll have to include in your application. You can download that summary here:

We have developed a short paper summarising the treatment of pain with medicinal cannabis in Australia, in association with Pain Australia, which you can download here: 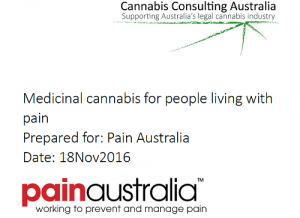